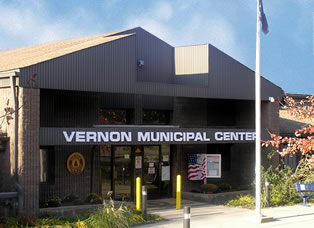 Under this form of government, also known as the “strong mayor” form, voters directly elect a mayor who serves as the chief executive. In this capacity, the mayor oversees the day-to-day operations of the township, enforces all ordinances, appoints department heads and prepares a budget, all with the assistance of a business administrator. The mayor can attend council meetings and take part in its discussions but does not have a vote (except on a tie vote in filling a council vacancy).

The township council serves as the legislative branch of the township. Jointly, its five members are responsible for all policy-making, such as enacting ordinances, approving the mayor’s appointments and appointment of the township clerk. It also exercises investigative power and may conduct inquiries or investigations as it sees fit, reserving the power to remove municipal officers for cause. The council can decrease items in the mayor’s budget by a majority vote, but it needs a two-thirds majority to increase any item in the budget.

You can read more about the mayor, business administrator and township council at the links to your left or above under the “Government” heading.

Further, dozens of volunteers serve on various boards and commissions, not to mention Vernon’s four fire departments and two ambulance squads which are entirely volunteer-run. Suffice it to say, although their contributions can’t be quantified, their service to Vernon Township is part and parcel of what makes our township the great community that it is. If you’d like to get involved, download our volunteer application , indicate your first and second choice of board or commission you’d like to serve on and submit it to the township clerk’s office.